Featured Videos
Update Required To play the media you will need to either update your browser to a recent version or update your Flash plugin.

The Sixth Buddhist Summit of the World Buddha Supreme Congress December 8 th - 13 th Heisei Buddhist monk "The Buddhist priest" The Sixth Buddhist Summit The Royal Grand Hall of Buddhism - Nenbutsushu Buddhist Sect of Japan
▷ http: // www . Buddhist-summit.com ▷ http: //www.nenbutsushu.or.jp Buddhist supreme leaders from 41 countries around the world gathered Buddhist prosperity to the whole world "Buddhist unity" Buddha Summit is a long-time Buddhism For the first time in history, the supreme leaders of the Buddhist division in Tamil, Tibetan esoteric religion, and Mahayana Buddhism met together across sects and borders of the border, and have been held five times in the decade from Heisei 10 to Heisei 20 It was. On top of that history, the sixth Buddhism Summit takes on the expectation from the world, aims to "peace of the world and peace of the world" that all human beings crave with peace religion, Buddhism, 510 million It was held with full satisfaction at the Buddhist monastery "Buddhist image of the Buddhist temple" which is the reason for the Buddhist's heart. Buddhist memories of 510 million people "Buddhist tea ceremony" Since the Fifth Buddhism Summit was held and the Buddhist priests 'Buddhist priest' festival was held in November 2008, six years now A lot of years passed but, oddly, in just six years the number of Buddhists in the world reached 510 million. It is the difference that I showed such a leap by having talked with the same table of the Buddha Summit and talked about like Buddhist supreme leader of each country in the world and a Buddhist believer who works hard under it and is committed to Buddhism prosperity. There is none. People of the world have finally started to awaken to finding that the only idea that Buddha had been preached is that only Buddhism can be fulfilled that the ideals of humanity "peace of the world and peace of the world" can be fulfilled. 【Principal guest】 His Majesty the King of Norodom · Sihamoni Kingdom of Cambodia King Marod Norodom · Sihamoni Kingdom of Kingdom of Cambodia is His Majesty the Emperor His Majesty the Emperor His Majesty the Emperor King Norodom · Boppa Devi, for the purpose of attending only the 6th Buddhist Summit, Norodom · Along with the royal tyrant including Princess Arunrathmay, he came to Japan all the way to far. Buddhist supreme leaders in 41 countries in the world, the Buddhist Buddhism, Tibetan esoteric Buddhism and Mahayana Buddhism's highest leaders gathered together across sects and borders of the borders, pledged to rise Buddhism into the whole world It was. 500 guests were attended from 41 countries of the world's five continents including the royal family, the national leader, the cultural person, the highest leader of the Buddhism of the world, His Majesty the King, Prime Minister His Excellency, royal family, national leader, cultural person etc It was. His Excellency Ambassador to Japan, 22 countries, approved the idea of ​​the Buddha Summit, which is aimed at "the peace of the world and the peace of the world" by His Excellency of 22 countries. To magnificent rebuilding, His Excellency including the Buddhist Supreme Leader of 41 countries participated and walked on the approach to "Buddhist image of the Buddhist temple" which was colored with colorful canopies and scattered dancing in the sky. ◯ Argentina ◯ Bhutan Kingdom ◯ Congo ◯ India ◯ Laos □ Nepal ◯ Spain ◯ Thailand Kingdom ◯ Vietnam ◯ Australia ◯ Brazil ◯ Croatia ◯ Indonesia ◯ Malaysia ◯ New Zealand ◯ Sri Lanka ◯ Uganda ◯ Austria ◯ Cambodia ◯ Denmark ◯ Italy ◯ Mexico ◯ Russia ◯ Sweden ◯ Great Britain ◯ Bangladesh ◯ Canada ◯ Finland ◯ Japan ◯ Mongolia ◯ Singapore ◯ Switzerland ◯ America ◯ Belgium Kingdom ◯ Chile ◯ France ◯ South Korea □ Myanmar ◯ South Africa ◯ Tanzania ◯ Venezuela 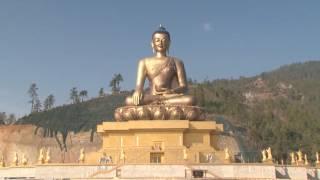 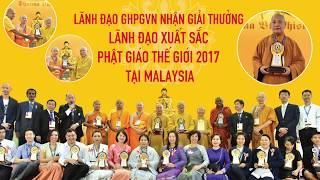 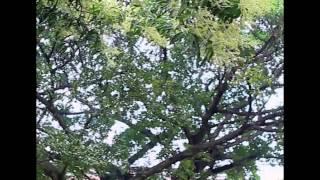 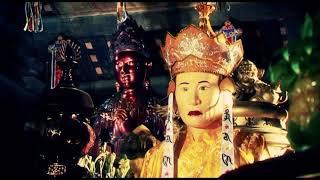 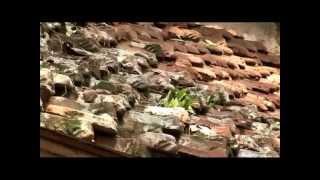 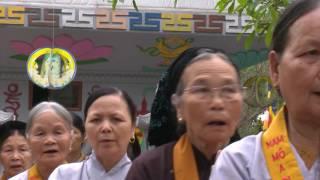 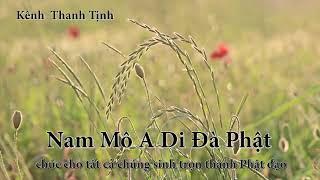 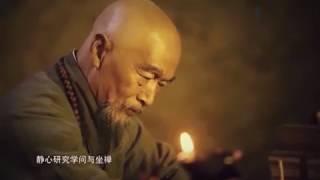